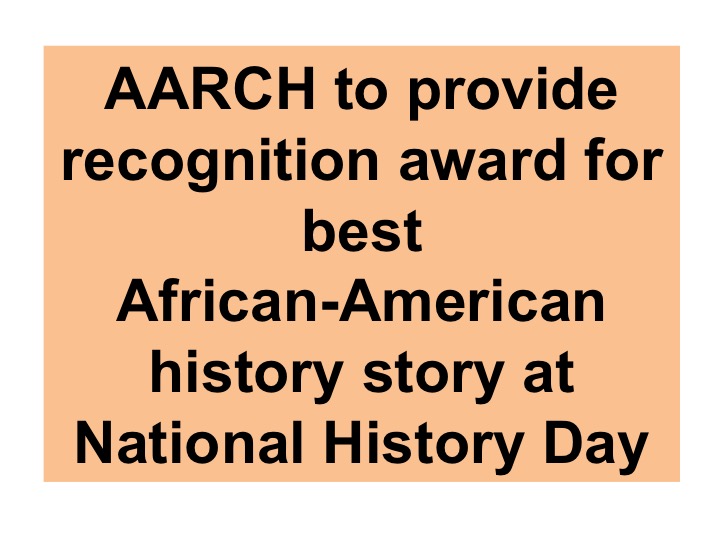 AARCH is devoted to preserving and disseminating the history and culture of African Americans living in Frederick County, Maryland. Our members work to identify, collect, and exhibit artifacts that tell the unique story of African Americans from our area, and travel throughout the region to share first-person and historical accounts. Our work facilitates an understanding of how the past shapes and enriches the present and the future of all citizens.

The AARCH Society formed, thanks to the vision of the late William O. Lee, Jr. (1928-2004). Mr. Lee was a lifelong Fredericktonian who worked in Frederick County public schools for 29 years, first as a teacher and later as a principal; he also served as a Frederick City Alderman for 8 years and was active in numerous civic organizations. He envisioned a permanent organization focused on local African American life and history, and he sought to create and build a Heritage Center focused on the African American experience in Frederick County. AARCH grew from his aspirations.

AARCH seeks to engage with the wider community to share the richness of many contributions African Americans have made to Frederick County despite the challenges faced during slavery, the Jim Crow era, and beyond. AARCH activities and programs include: